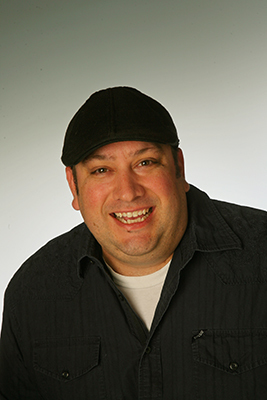 Darren “Sunny” Warkentin began his sound career in 1999 when he joined Pacific Ocean Post after graduating from Kansas State University. Rapidly working his way up, Sunny became a Re-Recording Mixer in 2001, working on feature restorations and foreign dialogue mixes for Paramount, Sony, and MGM. He served as the Supervising Sound Editor at POP until 2014 when he joined Soundelux. He then left to join NBCUniversal StudioPost in 2015 where he has worked with several acclaimed directors and is a multiple Golden Reel Award nominee.  Sunny enjoys the creative and collaborative process of bringing a story to life with sound. “When I am working, I think about how each sound will affect the tone of the story and how it will make the audience feel.”