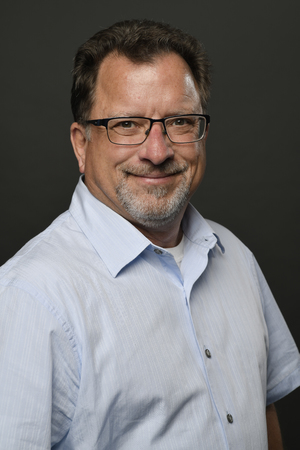 Don Lee joins Studio Post with an extensive career in visual effects and post-production.  Don started his career as a Colorist and later transitioned into compositing on the Flame. He has over 90 film and episodic credits in addition to 3 Emmy Awards for his visual effects work on Star Trek as well as multiple Emmy nominations. Throughout his career, Don has worked with many award-winning Directors, Producers and Visual Effects Supervisors.  For the last 16 years, Don operated his own visual effects company, Pixel Playground, working on both episodic and features, where he had the opportunity to take his vast experience and look outside the box to collaborate, create and achieve the visual effects goals of his clients, while staying within their budgetary needs.

Never Have I Ever

Will and Grace – Reboot

Star Trek: The Next Generation

G.I. Joe: The Rise of Cobra

Night at the Museum: Battle of the Smithsonian

Fantastic 4: Rise of the Silver Surfer

Chronicles of Narnia: The Lion, the Witch and the Wardrobe

Terminator 3: Rise of the Machines

Divine Secrets of the Ya-Ya Sisterhood