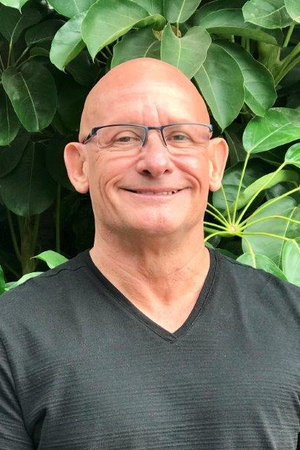 Now in his 4th decade as a Digital Colorist, Danny Bernardino has worked on countless features, TV shows, trailers, documentaries, commercials and music videos. Danny's career soared after transferring a little pilot called Miami Vice for Universal. He continued to work on 5 of the 6 seasons of Miami Vice. In addition to a variety of Universal projects, including Back to The Future with Bob Gale, Army of Darkness with Sam Raimi He has recently ventured into the world of HDR, working alongside F. Gary Gray on Straight Outta Compton, and Rob Cohen on The Fast & The Furious.