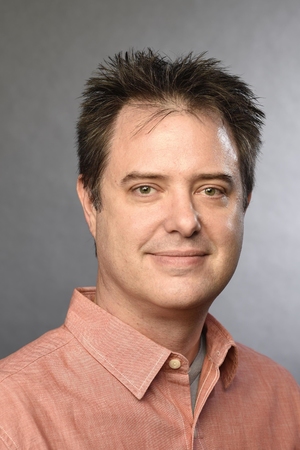 Brent enjoys long walks on the beach with his microphone and recorder. He thrives on 'The Get'… capturing the exact recordings needed for a project. He formally entered the sound-for-picture world in 2005 after many years focusing on music engineering and computer science. It has been non-stop since. Feature films, television, commercials, podcasts, radio, mobile apps, video games – whatever it is, Brent can put sound on it. What he lacks in looks he makes up for in creativity and problem-solving. The perfect face for sound!