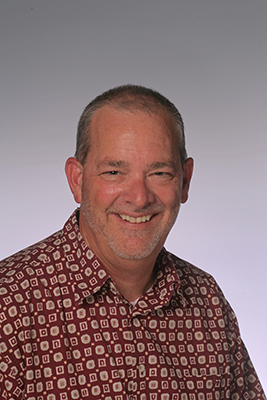 Scott's 25 years' experience covers the spectrum of filmed entertainment including, but not limited to, features, episodic television, MOWs, animation, music videos, and commercials.

He spent the five years prior to joining StudioPost at Fotokem Industries working as a Colorist on feature films for Universal, MGM, Sony and Paramount Studios. Prior to that, Scott worked at the Post Group. For the two years before that, he was at Image Transform where he first learned the film side of the business.

Scott received his AS in Telecommunications at Pasadena City College.