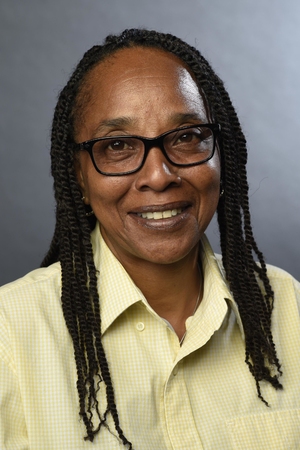 Jesse Dodd has been a professional TV and film audio mixer for 25 years. The majority of her career has been concentrated in mixing ADR and Foley. Jesse's joined the NBCUniversal StudioPost team in 2009 and had worked with many great companies including Skywalker Sound, Warner Bros., and Technicolor.

Jesse has over 250 credits in both television and feature films and she is a member of The Television Academy, CAS, MPSE, IATSE, and HPA.

Jesse's constant goal is to produce the optimal sound for each project and provide her clients with a tranquil and enjoyable experience throughout the post production process.