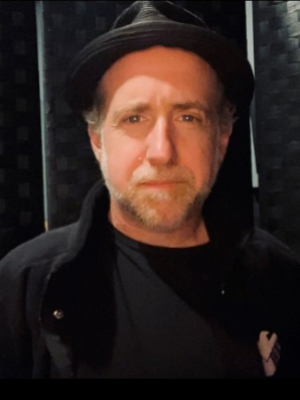 Supervising Sound Editor Daniel Colman, a graduate of the Berklee College of Music, has experience in many aspects of sound work, as a musician, music editor, sound designer, and mixer. His main focus for many years has been coming up with fantastical sounds for various science fiction shows, such as Battlestar Galactica, Warehouse 13, Eureka, The Event, Marvel's Agents of S.H.I.E.L.D., and Agent Carter. As such, he has a ton of experience dealing with the constant changes and re-designs that go along with working on shows that feature a ton of visual effects.

Daniel has won one Emmy award and has been nominated 6 times. He has also received 26 Motion Picture Sound Editor (MPSE) award nominations, for 14 different series, and won three Golden Reels.